Unwanted - the womb escape: in this game you live the life evolution of a girl from a small village in India. You will evolve by floating in a womb like environment, avoiding the negatives and embracing the positive of life.

This girl was supposed to be a boy as testified by an exam. That is why she was not suppressed after ultrasound analysis, which technological evolution and aggressive marketing brought to places where it was not available before, with unforeseen consequences.

The game is a 3D rummer inside a “womb”, where your game life is powered by rhythmic tapping on music. You play by pressing the space bar in sync with the music, which brings you forward, and by intersecting positive objects and avoid negative ones. At level end you get to subsequent phases of life.

Approved for All Audiences: The game must not show any violence, not even cartoonish. Stepping on living mushrooms is off the list, as is killing any type of enemies, not even undead, though we know they’re already dead…
Bigger Picture: The game touches on a political, environmental or social issue. 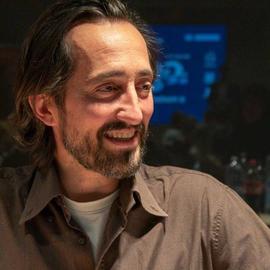